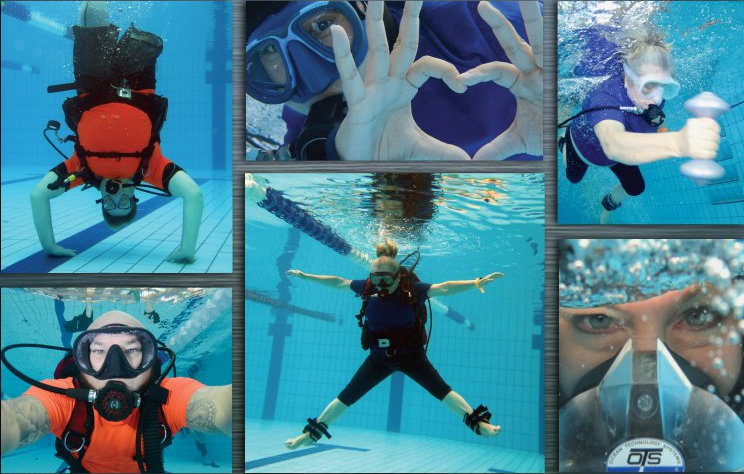 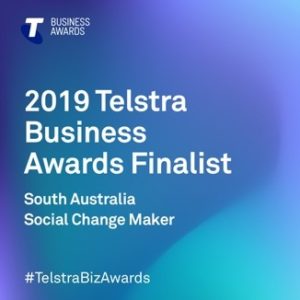 World first ‘Immersion Therapy™’ provider Determined2 has been announced as a finalist in the 2019 Telstra Business Awards and one of Australia’s first organisations recognised under the new and rigorous NDIS Quality and Safeguards Commission.

Managing Director Peter Wilson said that undertaking the extensive NDIS audit and Telstra award process at the same time was extremely challenging but beneficial beyond words.

“On paper it looks ridiculous to go through them at the same time. It has been a rollercoaster of emotions and I appreciate the staff for trusting in the company and vision while we went through all of the work to see this all materialise,” Peter Wilson said.

Pete Wilson said that the NDIS tick of approval recognised ‘what we do’ and the Telstra Business Awards ‘how we do it’.

“There was a nice harmony between the two happening at once. It is important to test the quality assurance elements but then being recognised on the innovative way we do our business was really beautiful as well.”

Immersion Therapy is a multiple award-winning service that was developed within the Biopsychosocial Model to offer freedom of movement using SCUBA equipment. Determined2 has delivered approximately 5,000 Immersion Therapy sessions out of South Australia, and seen a range of social, physical and psychological outcomes for participants.

For 25 years the Telstra Business Awards have been recognising and rewarding the best in business and the Determined2 team were honoured to be named finalists in the ‘Social Change Maker’ category.

“The credibility and recognition on this scale is massive, and it’s amazing to be acknowledged as innovators. What we do is a natural evolution that can help people with a better quality of life. It’s also another option. No two people are the same and the more options the better,” Wilson said. 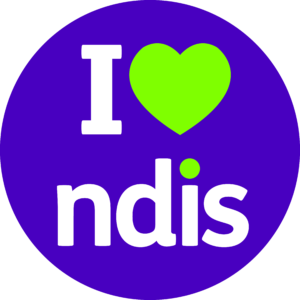 The NDIS Quality and Safeguards Commission is a new independent regulator that has been established to improve the quality and safety of NDIS services by ensuring organizations that provide services to people with disability meet the NDIS Practice Standards.

The NDIS Practice Standards consist of testing through a core module and several supplementary modules that apply according to the types of services are delivered.

“Even in the words of the auditors, it is one of the most in-depth and comprehensive audits in Australia. It goes through all of the systems, the approaches and everything in between.”

Pete Wilson said the NDIS audit is something that they have been preparing for since day one.

“Everything we do has a clear intention, it has to be person centred and focused around our client experience. Then we make sure that we openly communicate with everyone so that we are all going on that journey together.”

Determined2 has also been working in partnership with the University of South Australia to conduct a Research Study to find hard evidence for the benefits of this already popular therapy. 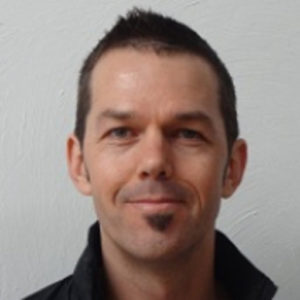 “Determined2 has been recognised as much for the quality of its service model in actively engaging people living with a wide range of disabilities, as for the innovative service it provides. We hope our research will lend support to their ambitions, by providing the evidence base for health and fitness benefits,” Dr Davison said.

Determined2 won the 10th National Disability Awards at Parliament House in Canberra and Peter Wilson, was named one of the ‘Inside Small Business Australia’ Top 50 leaders for 2018.

“The outcomes that people work towards are whole person, physical, psychological and social. Some get more benefit in one space or the other or a sprinkle of all of those things, our job is to support and facilitate their journey through that,’ Mr Wilson said.